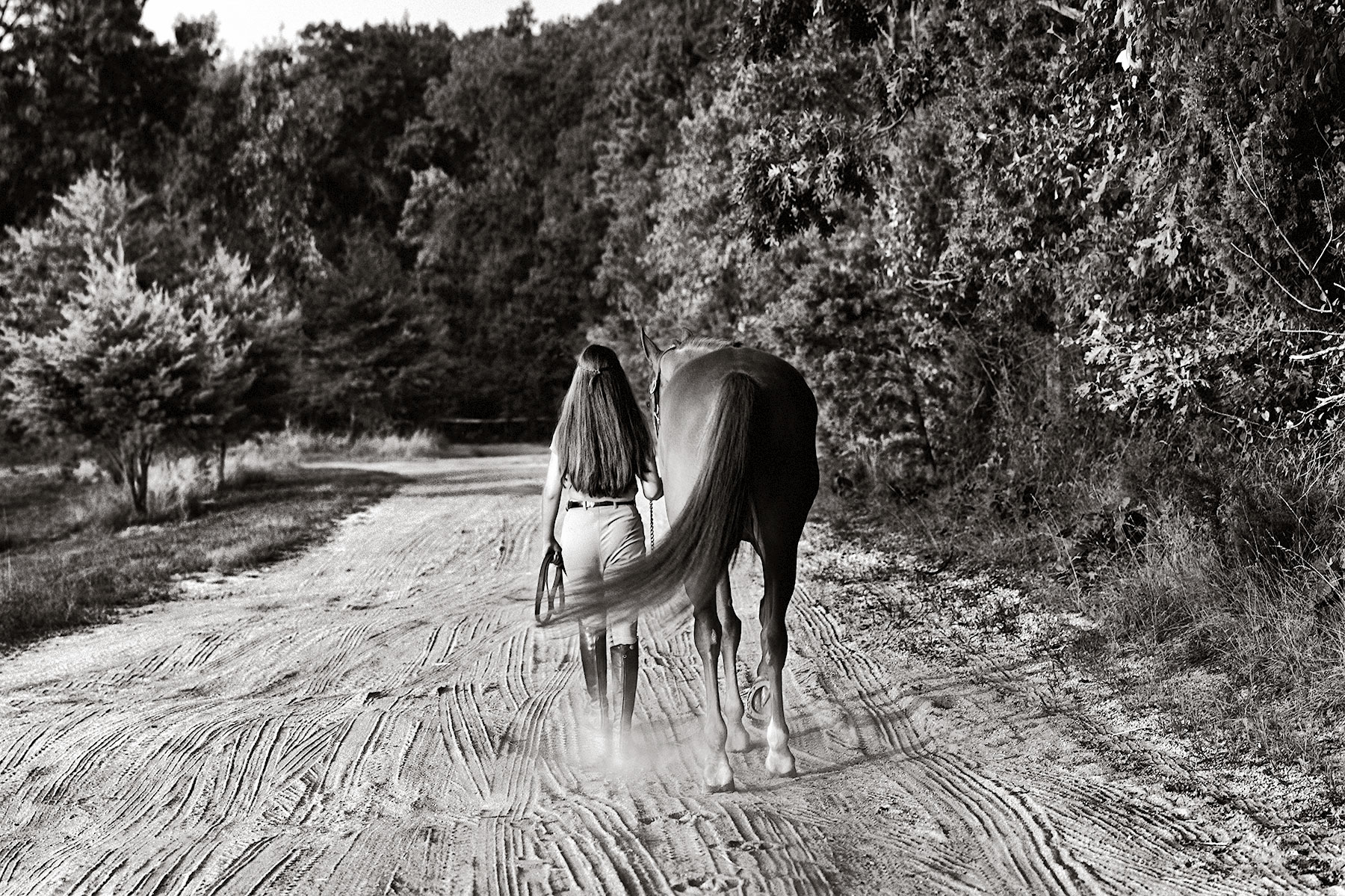 Have you ever been with your family, kids, husband or wife and missed a chance to photograph a truly special moment? In my 30 years as a professional photographer, I have captured many scenic moments of people’s lives and helped them create memories that last beyond one generation.

50% deposit required to schedule a sitting 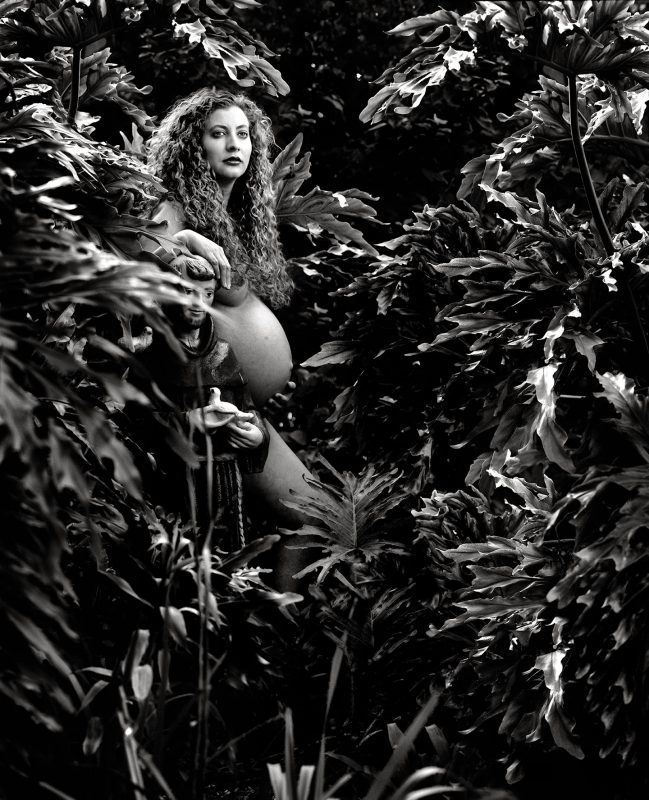 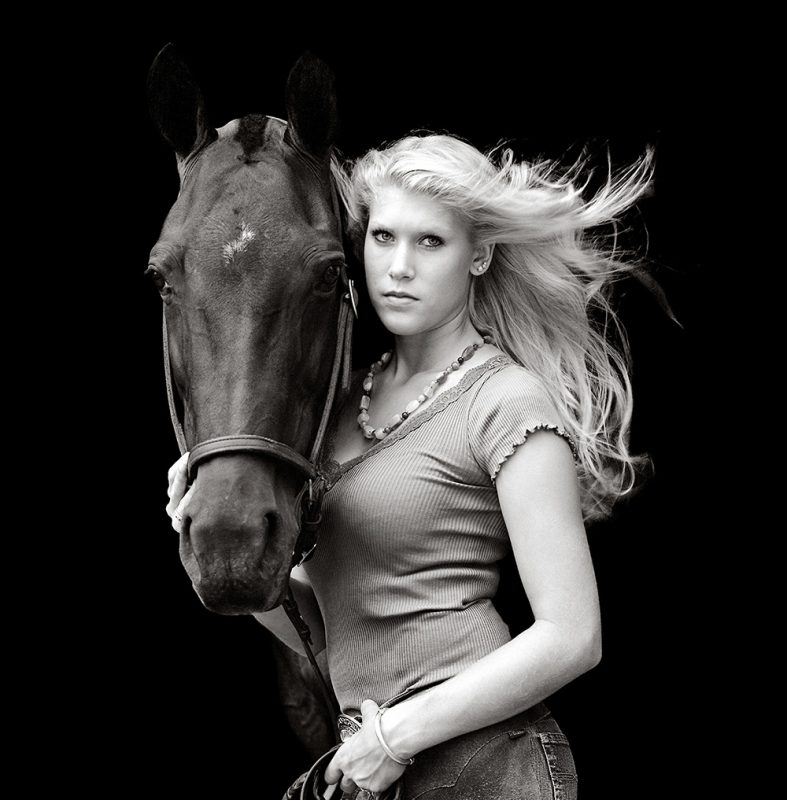 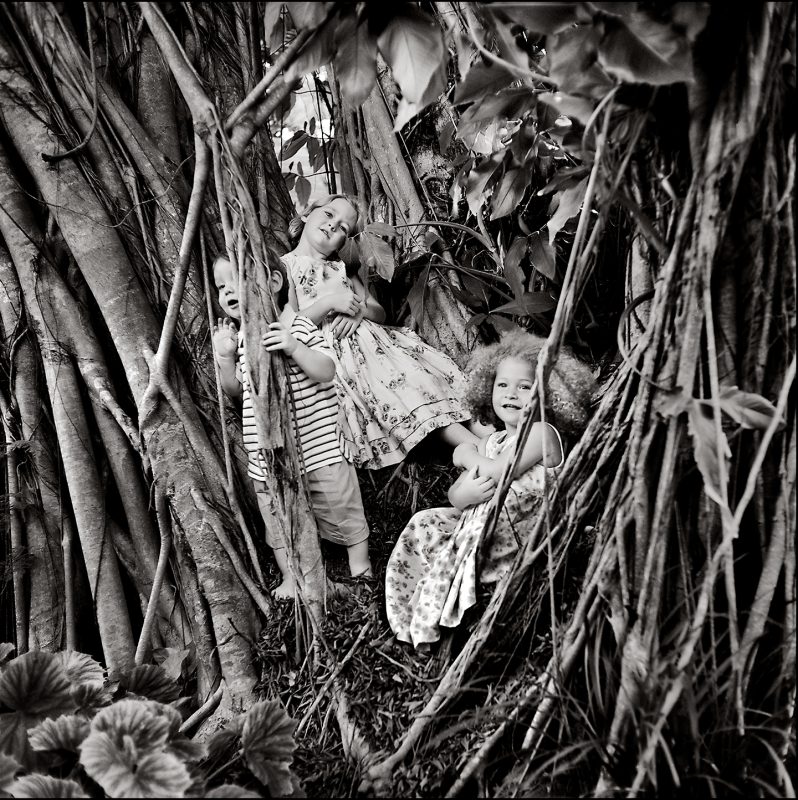 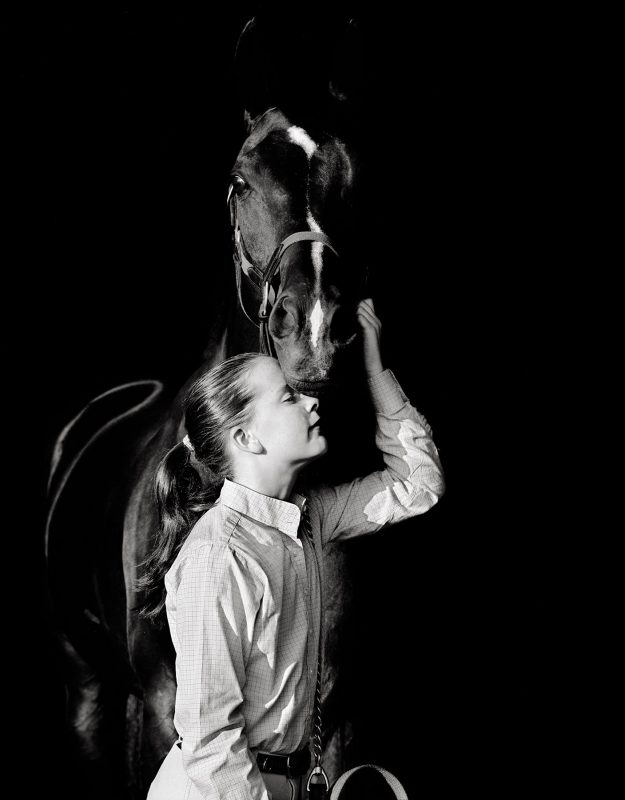 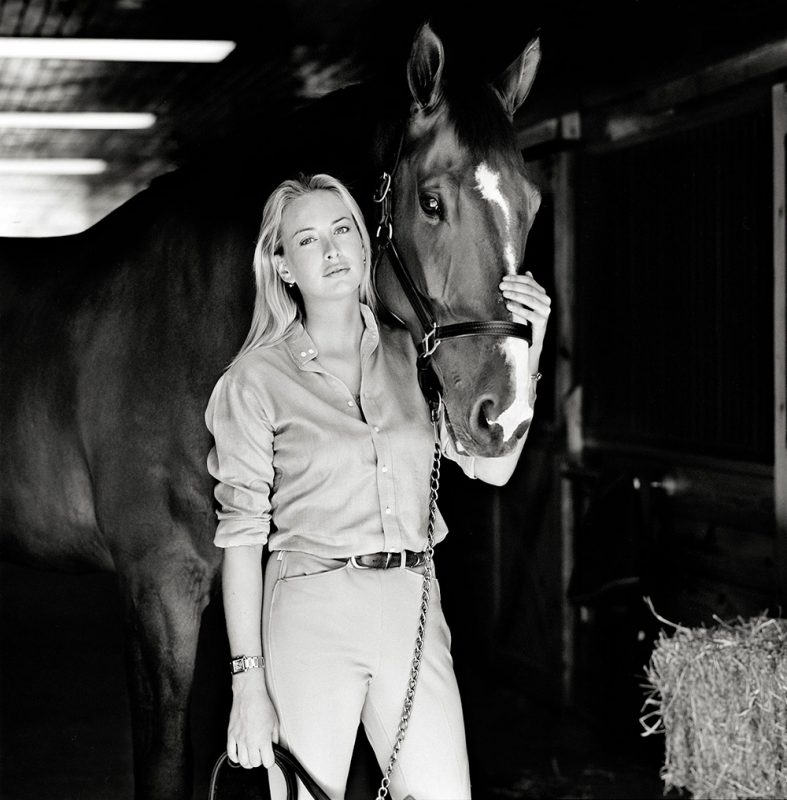 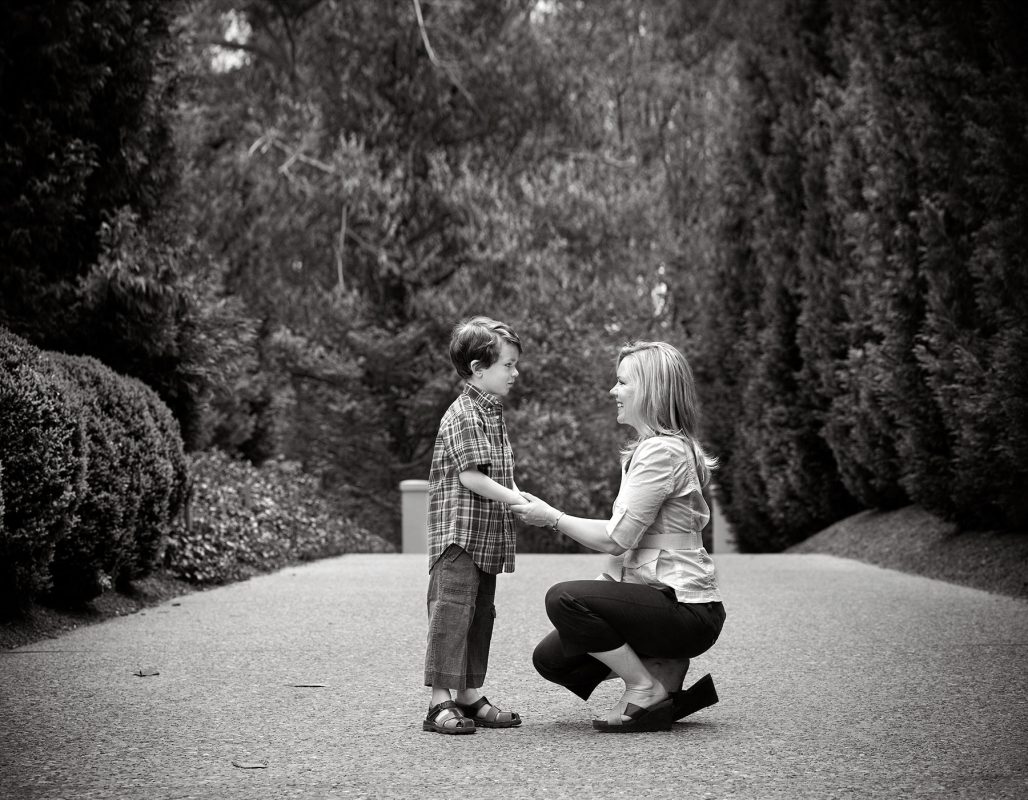 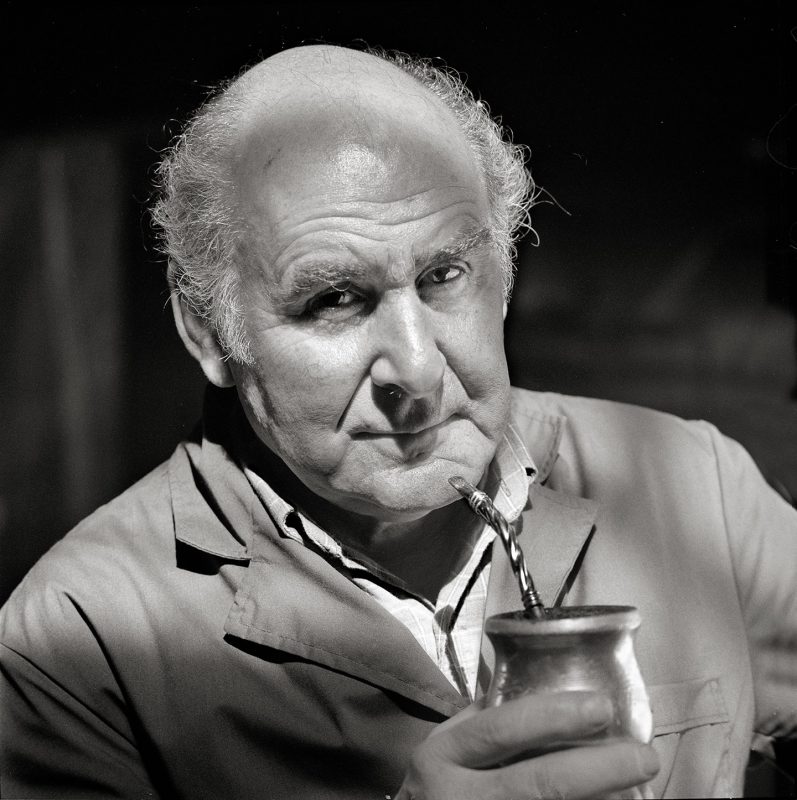 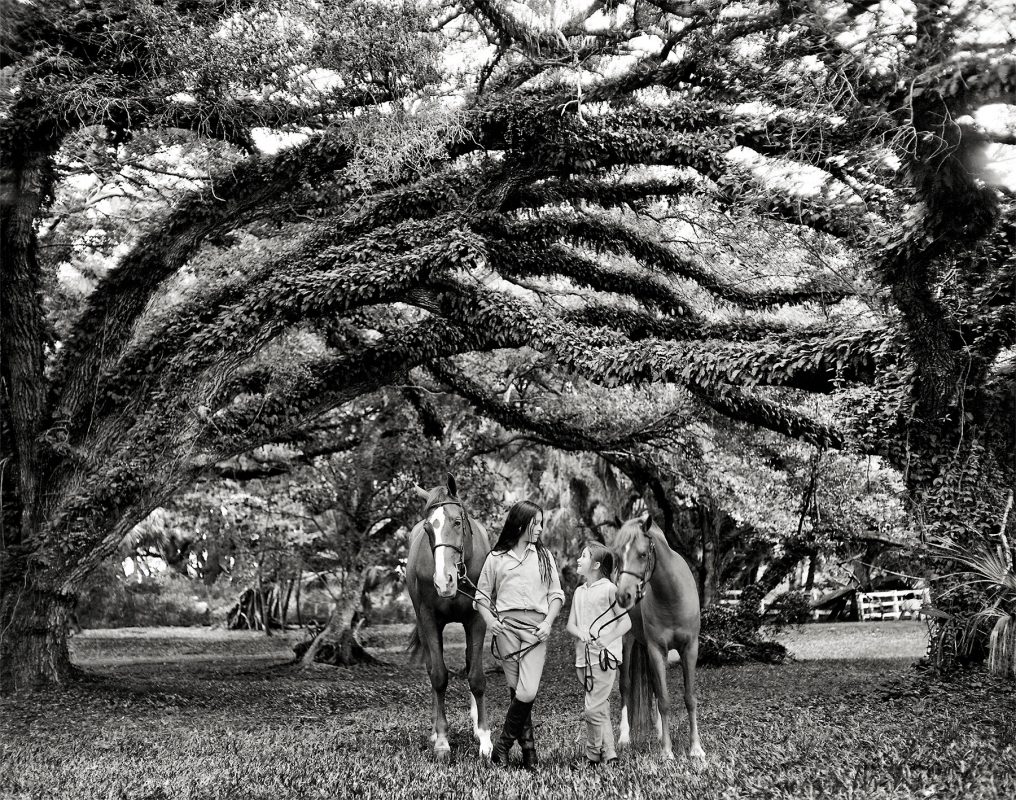