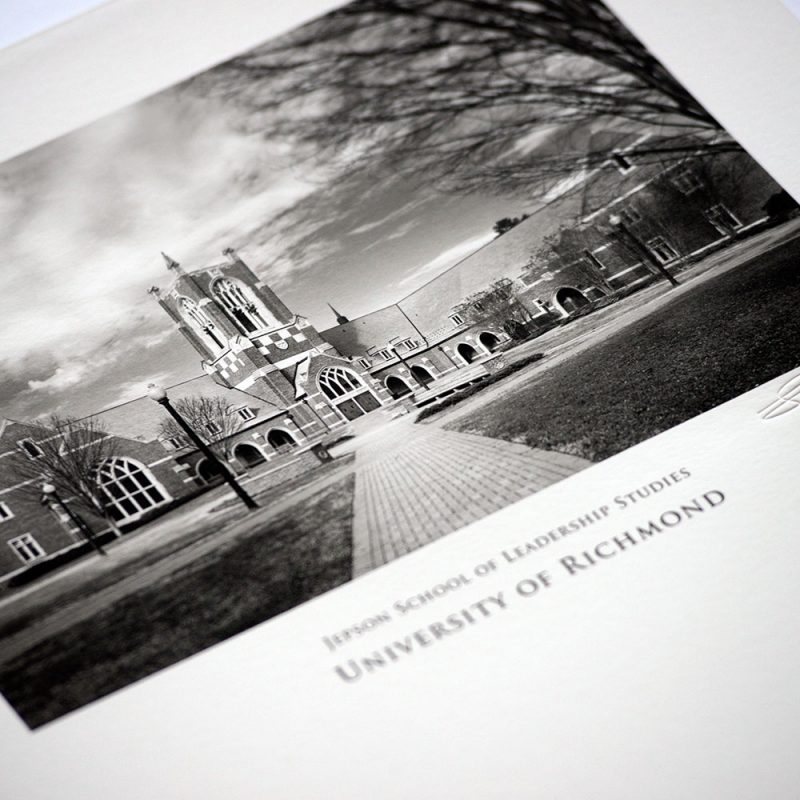 Our prints are made from 100% cotton paper.

There’s a lot that goes into making great art work.

Features & Benefits of our Photography

It’s important to look back on those moments in the past that got you to where you are now. Relive those moments, emotions and feelings, let us take you back to this special time of your life. 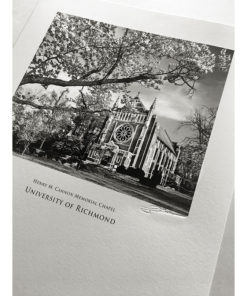 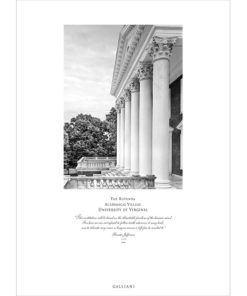